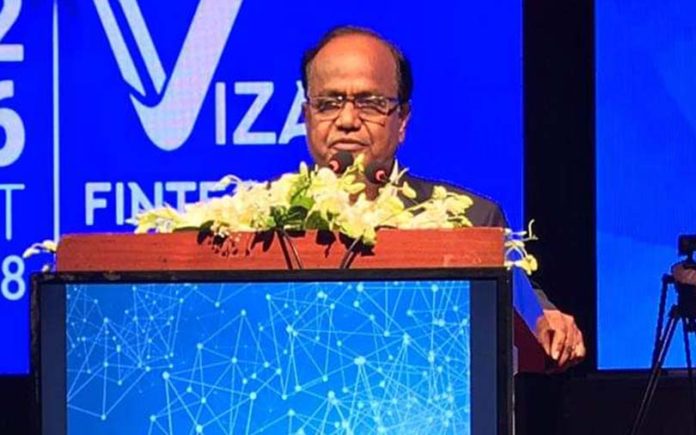 The efforts by the State government to transform Visakhapatnam into a fintech hub seem to have to have yielded an overwhelming response with several American investors, startups and incubators participating in the $1 Million Fintech Startup Challenge Contest.

Before heading for Tel Aviv in Israel for the fourth roadshow out of eight planned across the world, J.A. Chowdary, Special Chief Secretary and IT Adviser to Chief Minister, said the response was beyond their expectation and many had expressed their willingness to invest in Fintech Valley Vizag. After Tel Aviv, the roadshows will be conducted in Paris, London, Hong Kong and Bengaluru with an aim to bring the best startups to Vizag Fintech Festival being held from October 22 to 26.

Around 1,500 delegates from all over the world will attend the conference. The themes selected for the mega event include ‘banktech, insurtech, govttech, financial inclusion, and emergetech.’ The purpose of the challenge is to attract innovative startups to showcase their solutions and explore the opportunities available in the country in general and the State in particular.

Over 30 short-listed startups pitched in the areas of fintech, agritech nd emergetech areas. The roadshow in Tel Aviv will be hed on September 16. The fintech festival will conclude with 25 finalists chosen from world-over pitching their solutions at the Demo Day on October 22.

3 Reasons You Need To Attend The Global Retail Innovation e-summit?

Startups That KPMG Can Collaborate With

How Demand Forecasting can help your business grow?

5 Ways AI and Machine Learning Can Benefit your Small Businesses