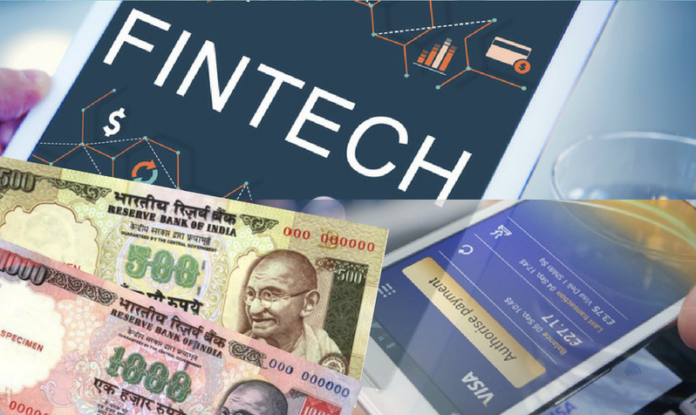 Brave and bold move by India to curb black money – will have a big impact on small business practices, real estate…

In a major step to check black money, the government on Tuesday discontinued Rs 500 and 1000 currency notes. The announcement in this regard was made by Prime Minister Narendra Modi during his address to the nation.

India is all set to add one more denomination to its currencies shortly. The Reserve Bank of India (RBI) will be issuing Rs 2,000 currency notes, the highest to come into circulation, even as some experts feel 7 high-value denominations should be discontinued to curb black money.

The Rs 2000 currency is designed keeping in mind eradication of fake and black money using state of the art indigenous nano technology; every Rs. 2000 currency note is embedded with a NGC (Nano GPS Chip)

While some believe that the push to digital currencies will accelerate, some are sceptical given the introduction of the new Rs 500 and Rs 2000 notes.

“The biggest, the boldest & the most ambitious surgical strike by any government in the world. Hats off to our PM for removing ₹500/1000 notes.” says paytm founder, Vijay Shekhar Sharma

“The interest of honest taxpayers who have been contributing in nation building has been protected.” says Amit Shah, National President of Bharatiya Janata Party

Congress raised several questions over government’s “sudden” decision to withdraw from circulation notes of Rs 500 and Rs 1,000 denomination and expressed apprehension that it could create a lot of problems for traders, small-time businessmen and housewives.

Party chief spokesperson Randeep Surjewala, however, made it clear that the party would always support “meaningful, specific and pointed” steps to unearth black money.

“We are moving toward the cashless economy which is a sign of maturing economy. It’s a step in the right direction,” DLF CEO Rajeev Talwar told PTI.

“The blackmoney was mostly in land purchase. But in last 6-7 years, there has been no major land buying in this sector. Big builders and organised players are already using bank channel and they would gain from this decision. Unorganised players and the secondary market would be impacted,” he said.

Asked about impact on real estate sector especially housing, Talwar said: “There could be downward pressure on prices, which will boost demand”. Definitely a BOLD move !!! Kudos to the govt. to finally directly attack the black money problem !

Over the next few days, weeks and months, we will assess the impact on Real Estate, Currency, Gold, Inflation and startups. Quick thoughts:

There will be many other unintended and unforeseen consequences, perhaps…but about time, we took the black money problem head on !!! Kudos again !

This is what 5G has in bag for us

IoT: What is it and why is everyone talking about it?

How Technology Has Changed Communication Field?

Data strategies that companies must avoid

Technology: through the decade

Why Cybersecurity is becoming so significant?