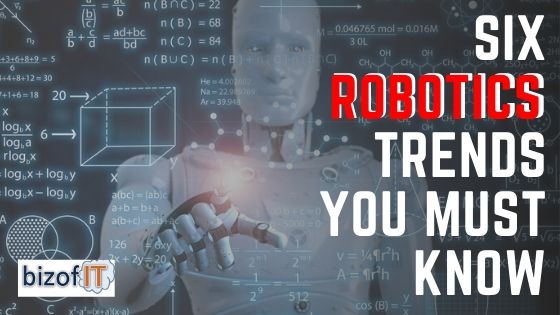 In future, human evolution won’t be the only important thing to study. An emerging field in today’s technology world has also witnessed some major changes. But which field is this? Robotics!

Like primitive man, robots lacked many major and important features, but with time and improvements, today robots are playing a major role in almost every area. Each day, robots are becoming ‘employer’s choice’ in new fields.

Click on the link below to read more about the roles robots are playing in today’s world:

One Africa. One Coin. AKOIN.

Why Cybersecurity is becoming so significant?

Can Technology Replace Classroom After Lockdown As Well?